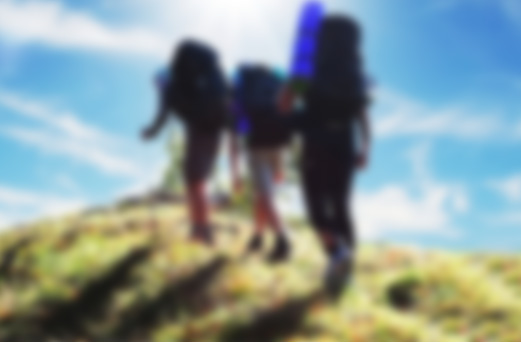 Overview
- El-Gilf El-Kebir expedition is the most extreme adventure a person can encounter in the Egyptian Sahara as one of the last remaining terra incognita places on earth.
- This expedition follows the footsteps of ancient caravans through the oases of Bahariya, Farafra and Dakhla then embarks on a once in a life time adventure into the wild through ancient wadis and caves rich in prehistoric art on the way to the great barrier known as El-Gilf El-Kebir, then the expedition continues throughout the Great Sand Sea until reaching the mystical oasis of Siwa.
- El-Gilf El-Kebir is one of the few places on earth where the chance of making a discovery still remains a possibility.
Book Now Ask a Question

The ancient plateau known as El-Gilf El-Kebir (Great Barrier) is one of the richest storehouses of prehistoric rock art in the world. The Cave of the Swimmers is the most famous, but recent discoveries have revealed many other incredible sites dating back more than 7000 years, and there is certainly much more to be explored.

New discoveries continue to be made, with arguably the single finest rock art site in the Sahara in the Foggini Cave, being discovered only in 2002. It is now thought that the original inhabitants who created these stunning images influenced early Pharaonic cultures. Trade items have been discovered that demonstrate the links shared by these early people. In certain locations one can still find Mesolithic arrowheads littering the sands and, some claim, the lost oasis of Zerzura.

The Gilf Kebir is a flat-topped limestone plateau located about 150 kilometers north of Uwaynat Mountain at the Egyptian-Libyan-Sudanese border, covering over 7,770 square kilometers. It is situated in the southwestern corner of Egypt about 720 kilometers from the Nile and 960 kilometers from the Mediterranean. It rises 300 meters from the desert floor (1075 meters above sea level), forming one of the most formidable barriers in Africa. Dozens of valleys extend into the desert around its perimeter. These valleys were formed by water erosion in a wetter phase thousands of years ago in the late Tertiary age then it was a great divide, draining water in all directions.

- Driving along the ancient caravan route connecting the oases of Bahariya, Farafra & Dakhla

- The Alien-like landscape of the white desert

- The mysterious Cave of the Swimmers with the infamous prehistoric petroglyphs

- Crossing the Great Sand Sea and its endless sand dunes